I have been teaching yoga since 2006. First, I studied and taught Ashtanga Yoga.  After moving to Copenhagen in 2013, I began studying Iyengar yoga, with Jette Berring and got certified as an Iyengar Yoga Teacher in 2017.  Iyengar yoga took my yoga practice to another level by bringing more attention to outer and inner alignment, more than obvious health benefits as well as deepening the observation of inner sensations and bringing about more concentration of the mind. I taught for Jette Berring in her yoga school in Copenhagen for more than two years and I still continue to study with her.  I also study with other senior Iyengar yoga teachers from other parts of the world such as Lois Steinberg and Patricia Walden, whenever it is possible.

I was first introduced to yoga practice as a college student in the USA. Later on, I began building a more regular yoga practice while I was working as an economist in Istanbul, my hometown. I have a Master of Arts degree in Economics from New York University.  Afterwards, I also earned a Master of Science degree in Social Anthropology from London School of Economics.  During my time in London while studying Anthropology, I began practicing yoga daily and this was when I became really mesmerized with the practice of yoga.  Right after finishing my Master program in London, I traveled to India to study yoga at the source of Ashtanga yoga in Mysore with Pattabhi Jois in 2006, and this is when my life took a different path.

I practiced Asthanga yoga for 10 years and studied with worldwide known senior teachers of this system and with Sharath Jois (grandson of Pattabhi Jois) during this time.  I became the first Authorized Ashtanga Yoga teacher in my home country, Turkey.  I taught my own Ashtanga program in Istanbul until moving to Copenhagen to be with my husband, Nicolaj.

After moving to Copenhagen, I began practicing Iyengar yoga with the influence of one of the most inspiring teachers I had, late Maty Ezraty, and I was hooked after the first class.

I am looking forward to sharing my love of yoga with you! 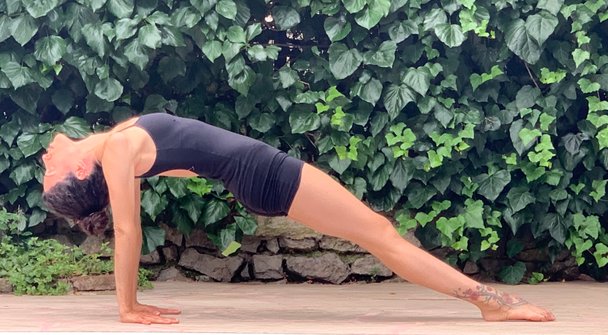 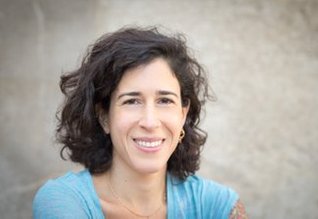